Greedy Dumb Dogs That Can Not Bark!

When I consider the deception of Satan and the Pastors that deliberately perpetuate it I become somewhat peeved. If I didn't love I wouldn't care to tell it. The history is all researchable. But many pastors won't teach it, Christians won't check into it, foolish atheist condemn it without knowing anything about it. Generally people just discount it out of hand and call those of us who simply say check into it for yourself "Hypocrites"! We spend thousands and thousands of dollars trying to learn to live good in this temporary life. Well, everyone who's ever been born will live forever Eternally. Either in the Kingdom with The Lord (good part), or the Kingdom Lake of Fire (bad part).﻿

And this is why there will be Tribulation and Destruction!

Make Sure Your Pastor Is Teaching You What Thus Says The Lord!
Word For Word From The Bible!!
Isaiah 56:10-12
The Lord Calls Them "Greedy Dumb Dogs"!

And They Shall Turn Away Their Ears From Hearing The Truth and Shall Be Turned Unto Fables!

Christ Mas (winter solstice) !
Celebrate Yule with a series of rituals, feasts, and other activities. In most ancient cultures, the celebration lasted more than a day. The ancient Roman Saturnalia festival sometimes went on for a week. Have Winter Solstice Eve and Day be the central focus for your household, and conceptualize other holiday festivities, including New Year's office parties and Christmas visits with Christian relatives, as part of your Solstice celebration. By adopting this perspective, Pagan parents can help their children develop an understanding of the multicultural and interfaith aspects of this holiday time and view "Christmas" as just another form of Solstice. Have gift exchanges and feasts over the course of several days and nights as was done of old. Party hearty on New Year's Eve not just to welcome in the new calendar year, but also to welcome the new solar year.Adorn the home with sacred herbs and colors. Decorate your home in Druidic holiday colors red, green, and white. Place holly, ivy, evergreen boughs, and pine cones around your home, especially in areas where socializing takes place. Hang a sprig of mistletoe above a major threshold and leave it there until next Yule as a charm for good luck throughout the year. Have family/household members join together to make or purchase an evergreen wreath. Include holiday herbs in it and then place it on your front door to symbolize the continuity of life and the wheel of the year. If you choose to have a living or a harvested evergreen tree as part of your holiday decorations, call it a Solstice tree and decorate it with Pagan symbols.Convey love to family, friends, and associates. At the heart of Saturnalia was the custom of family and friends feasting together and exchanging presents. Continue this custom by visiting, entertaining, giving gifts, and sending greetings by mail and/or phone. Consider those who are and/or have been important in your life and share appreciation.Reclaim Santa Claus as a Pagan Godform. Today's Santa is a folk figure with multicultural roots. He embodies characteristics of Saturn (Roman agricultural god), Cronos (Greek god, also known as Father Time), the Holly King (Celtic god of the dying year), Father Ice/Grandfather Frost (Russian winter god), Thor (Norse sky god who rides the sky in a chariot drawn by goats), Odin/Wotan (Scandinavian/Teutonic All-Father who rides the sky on an eight-legged horse), Frey (Norse fertility god), and the Tomte (a Norse Land Spirit known for giving gifts to children at this time of year). Santa's reindeer can be viewed as forms of Herne, the Celtic Horned God. Decorate your home with Santa images that reflect His Pagan heritage.Honor the Goddess as Great Mother. Place Pagan Mother Goddess images around your home. You may also want to include one with a Sun child, such as Isis with Horus. Pagan Goddess forms traditionally linked with this time of year include Tonantzin (Native Mexican corn mother), Holda (Teutonic earth goddess of good fortune), Bona Dea (Roman women's goddess of abundance and prophecy), Ops (Roman goddess of plenty), Au Set/Isis (Egyptian/multicultural All Goddess whose worship continued in Christian times under the name Mary), 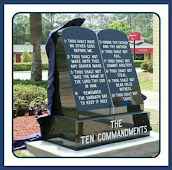 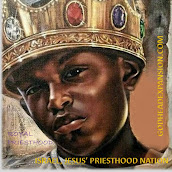 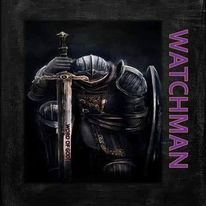 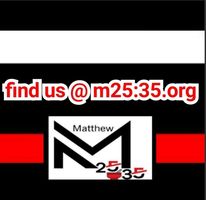 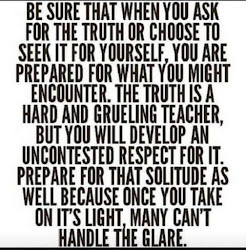 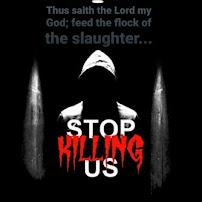 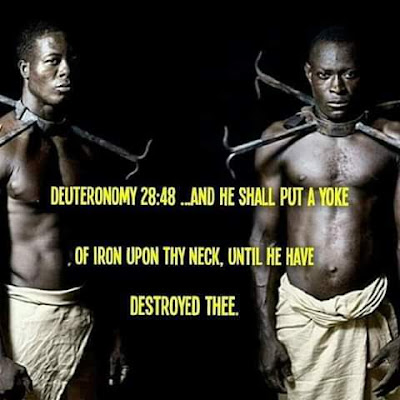 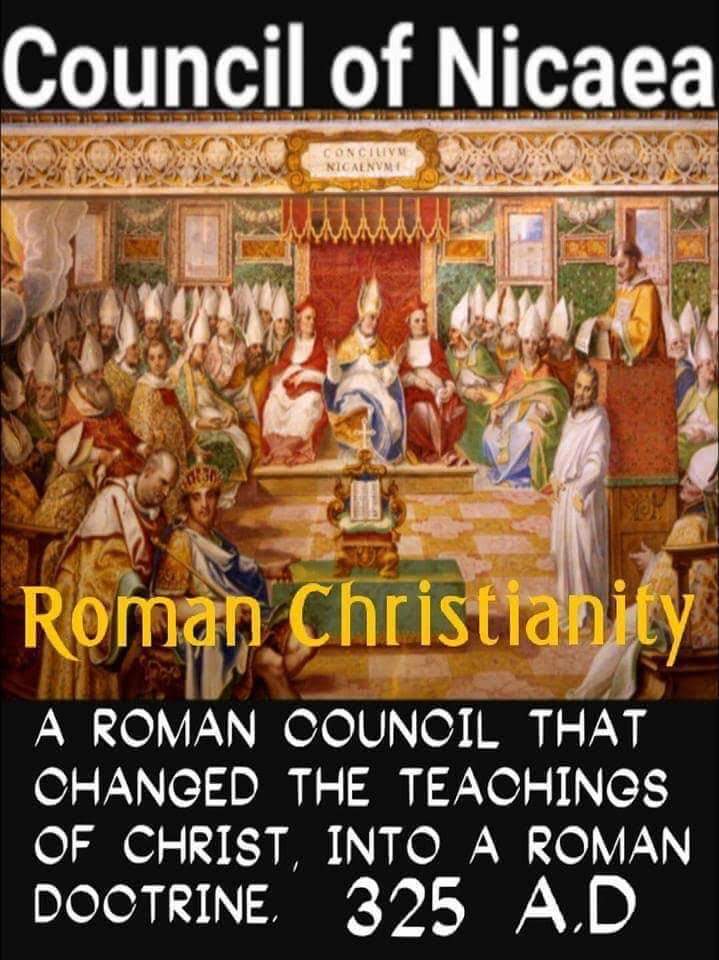 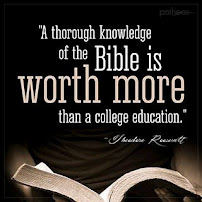 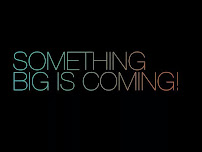 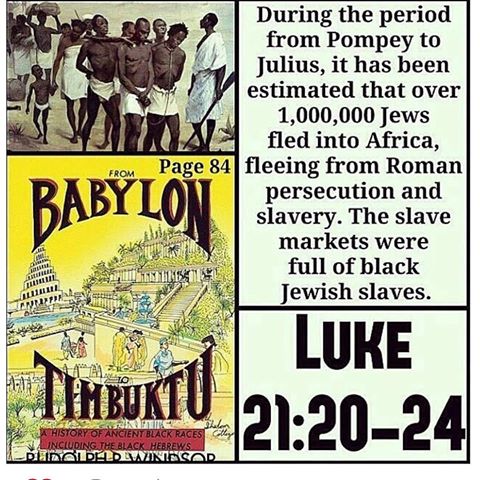 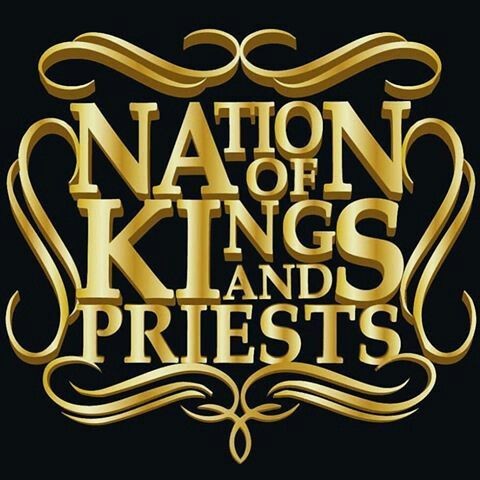 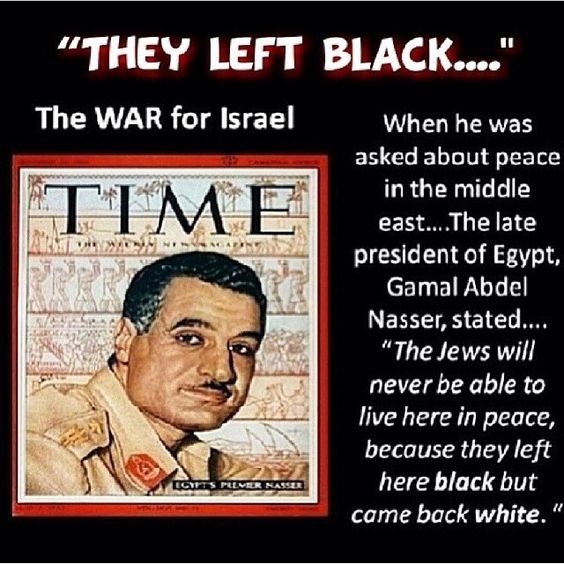 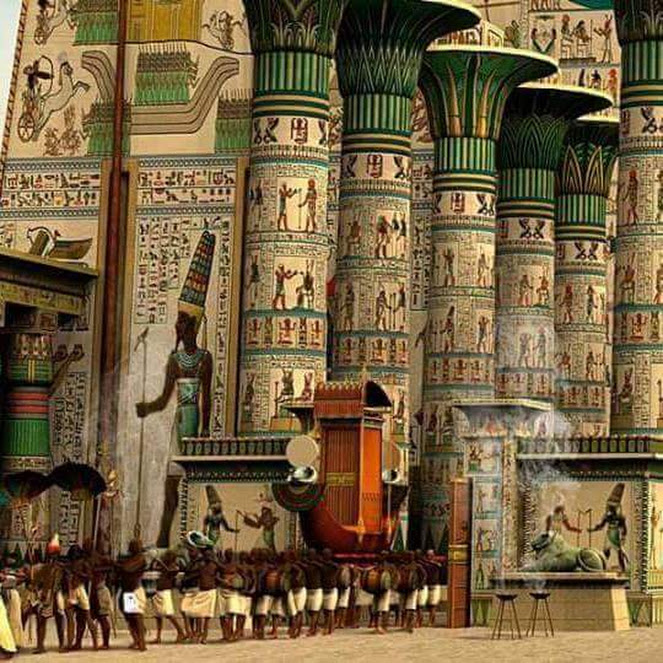 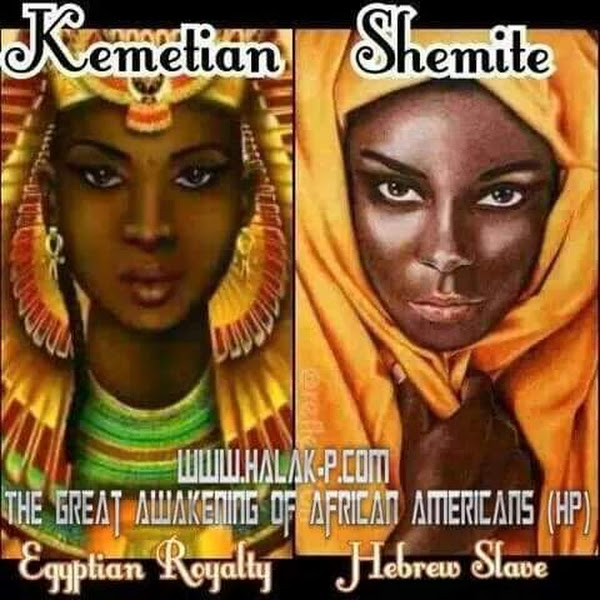 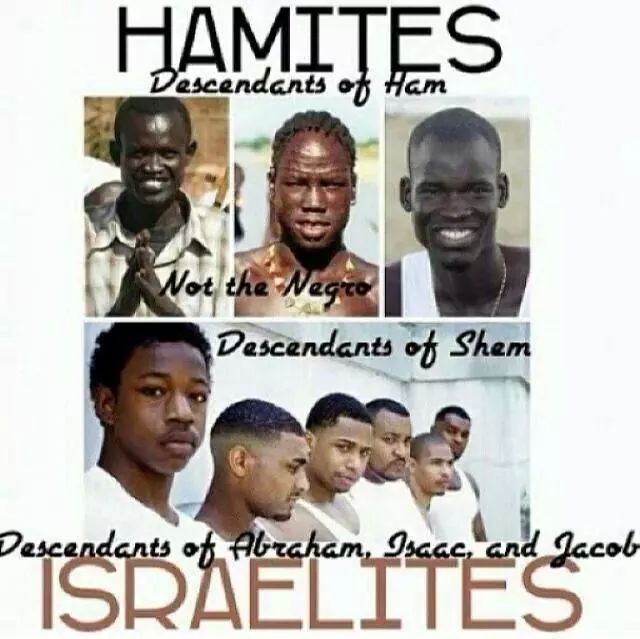 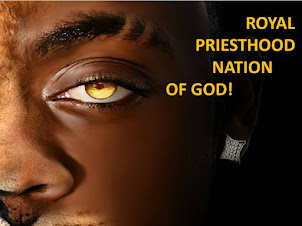 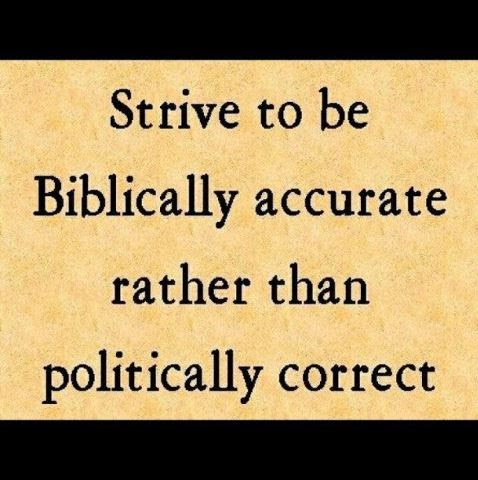 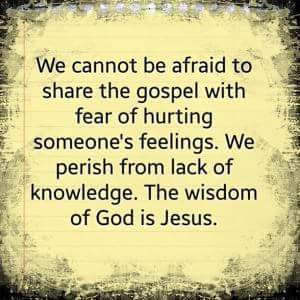 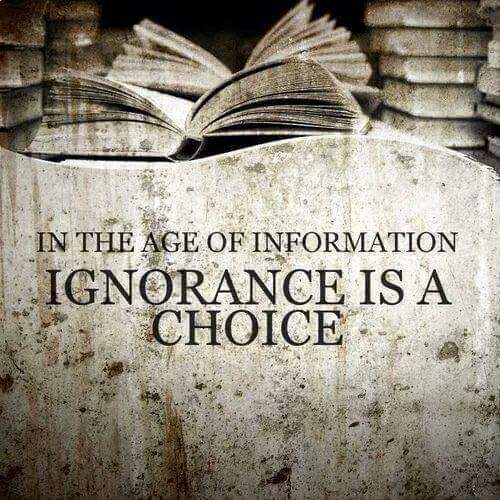 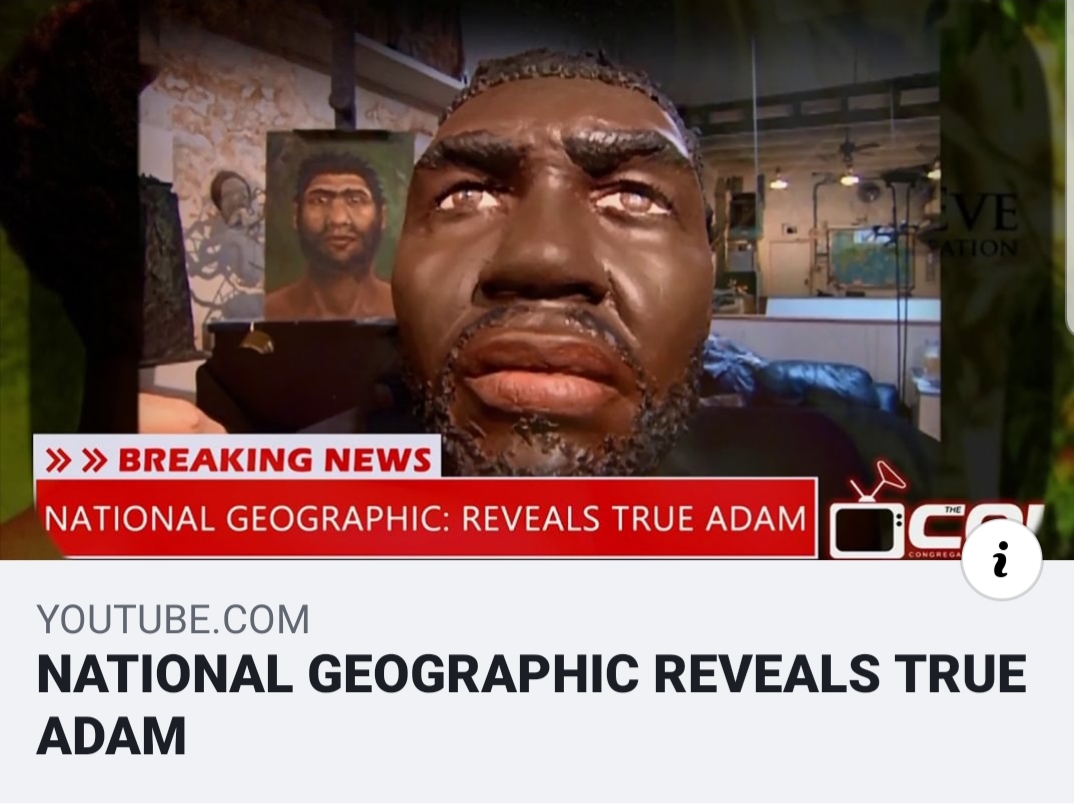